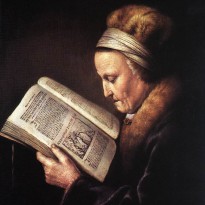 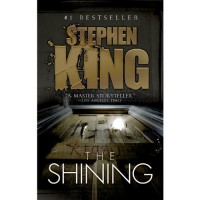 Very much enjoying the book. I read it when I was a young teen and this is my first reread. The narration is pretty good, even with Campbell Scott's very mellow voice.  The only thing that throws me off is the switching POVs with no notice. 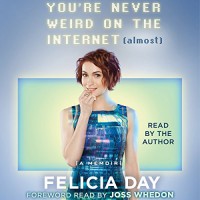 I've always liked Felicia Day. Well, since I first saw her on Dr. Horrible and then crushed on her after watching The Guild. My crush waned, and wasn't rekindled by this book. I enjoyed hearing the author read to me - I think all memoirs should be read by the author, if possible - because I don't think anyone else could have done it justice.

I learned a lot about Ms. Day and had quite a few, "wow, I never would have guessed that," moments. Glad I read it. I wish her loads of success and happiness in the future. 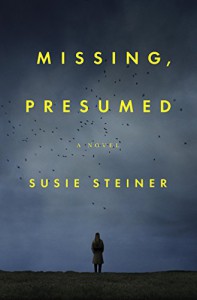 Back at it. Been sort of putting it off since seeing some friends discussing it but I'm ready to get through it. 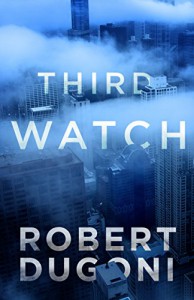 This is a very short story focusing primarily on a single event that brings some very favorable attention to Tracy. My problem with this short is that there's so much time spent either retelling what has just happened (through a newspaper article) or not doing much of anything but taking up space.

If you loved the other books in the series, it may be worth your time but I would have been fine skipping it. 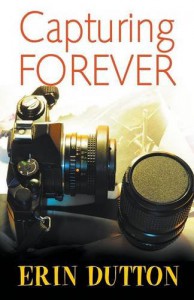 I was happy with the first 70% or so and feeling like this would be the book that would make me fall back in love with the author's work. But then it all fizzled out with lack of communication that didn't feel authentic to the character and a rushed ending.

I'm sure I'll try another book by Erin Dutton because I can't seem to stop.

And now I'm rolling my eyes and shaking my head. Damn it!

I had pretty low expectations since the last several books from this author didn't come close to wowing me but I'm involved with these characters and enjoying the book. 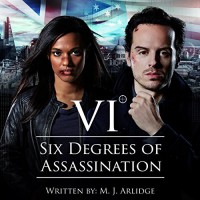 It was much more of a performance than an audio book and that made it a bit more fun. Although I had to chuckle whenever a gun was in the scene because the slide sound effect was used every time someone was threatened or coming into possession of a gun - even if the same gun had a round chambered several times before actually firing. I imagined a path of unspent rounds as the shooter moved through the scene.

I don't usually read/listen to political thrillers so the story was something different. I did mostly enjoy it but I don't know if I'd pick up a second if this is a series. Unless it was a couple of dollars like this one was.

I had high expectations 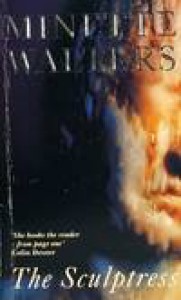 I started off really digging the story and mystery but by the time it was over, I didn't much care. I may need to go back and listen to the last chapter and the epilogue again because I feel like I missed something.

I'm glad I read it but it's not one that I'd read again.

Lots of twists. No idea who did it and have a few other questions on top of that.

Not what I had hoped for 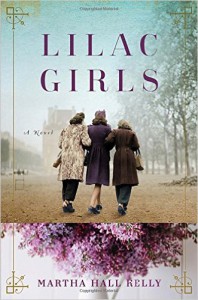 I had high hopes for this book but was very disappointed in the execution. It's told from the points of view of three women experiencing WWII from very different stations. Two of the women were dealing with the rise of Nazism and concentration camps in Eastern Europe while the other was a spoiled socialite primarily concerned with how she's treated by her peers, her married, would-be boyfriend, and the situation in France. It isn't until the second half of the book that these two things finally begin to come together which left me feeling frustrated and disliking the American woman quite a lot.

Overall, I thought that the book tried to be too many things. The author seems to have wanted to write a biography of Caroline Ferriday and a fictional account of what it was like to be a political prisoner in a concentration camp and give insight into how a doctor could do the things that were done to the Ravensbruck Rabbits. The result, for me, was that none of those things were done well enough to make it an enjoyable read.

Anyone interested in reading a book featuring engaging characters in Ravensbruck should check out Elizabeth Wein's Rose Under Fire instead.

I was provided with an ebook ARC from the publisher through NetGalley but bought the audiobook and listened to that instead.

I'm so incredibly tired of Caroline's whining and self-pity while the other characters are dealing with escaping a concentration camp or other tragedies. Her POV sections make me want to quit listening.

Damn I wish this book was better written. I suppose technically, it's not poorly written but the characters all ask way too many internal questions to the point that it stands out and makes me roll my eyes and sigh.

I'm not sure why we get so much of Caroline's POV since the rest of the book deals with Poland and Germany and she's solidly concerned with France and her married would-be boyfriend. She gives us so much information about society and her troubles as an unmarried 40-year-old woman when I want to stay with the other story lines.

There's other stuff that's bothering me but I'll hold off on that until my full review. 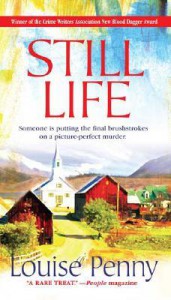 I had heard good things about this book so when the audio version came available at the library, I nabbed it. Unfortunately, my experience wasn't nearly as positive as many reviews had promised.

Before going into why it didn't work for me, I want to say that I enjoyed the narration. Lots of French in this book so I appreciated being able to hear proper pronunciations and a nice accent. I also found myself connecting with some of the characters and chuckling here and there or feeling some empathy for them. The mystery, itself, was sort of fun to follow. Even though I pegged the killer very early on, I didn't have much evidence. But to be fair, there wasn't much evidence to go on for that person.

Now for the things that made me groan and, at one point, move the book to my "quit but will go back" shelf. I dropped it for a couple of days but, in the end, wanted to find out why Jane had been killed.

First off, the jumping POVs drove me crazy. Some authors can make it work - I've heard JK Rowling is a head hopper with the Harry Potter series. (No, I've not read them - YET!) I don't remember it being an issue in her Robert Galbraith books or with Casual Vacancy though. Anyway, the head hopping is what ultimately made me put the book away. It still bothered me when I decided to keep going but I did my best to ignore it.

Another thing that bothered me was that some of the clues - particularly toward the end when it seemed pretty obvious how to identify the killer - were completely missed by the detectives. I understand that the reader gets more info than any individual character but it was right there.

So, I'm glad I finished the book but unless the POV switching was eliminated in later books in the series, I don't see myself reading another. 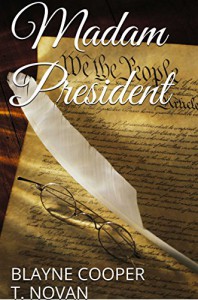 I've read this story before but it was the online, Xena-uber fan fiction version. I was young in my lesfic reading career and pretty easily impressed. I liked this story pretty well back then. I read it a second time a few years ago and liked it less. I still liked the humor and some of the situations the characters found themselves in and the relationships between the main and the most prominent secondary characters were fun and felt genuine.

It was only a few months ago, I think, when the newest edition was released for sale on Amazon and I was happy when I was able to grab a copy on a free day. I felt much less lucky as I got into the book and discovered it is absolutely riddled with typos, missing words, and other problems that should have cleaned up before releasing it to the lesfic consumers. Setting aside all the standard old fan fic issues of head hopping, identifying characters by their eye or hair color or profession, not taking the time to run spell check or hire a proofreader before charging money for the book put me in a bad place while reading. If I had paid for it, I'd be really pissed and likely would have returned it for a refund.

I already know that most of my friends would still rate this a 4 or 5 star book simply because they'd read it before when fan fic was still going strong in the Xenaverse, and I wouldn't rate the free online version with only two stars. But this is supposed to be a professionally produced product that readers are paying for. Judging the book in that way, two stars, in my opinion, is fair.

Very ready for this one to be over. Did I already say that? In general, I enjoy these authors - particularly Blayne Cooper. While this is a lesfic favorite among many, many of my friends, I just am not enjoying it. But it's long and I'm too close to being done to not have it count toward my challenge numbers!

PREVIOUS NEXT
1321 BOOKS
Google Plus Goodreads